Given on Jul 3, 2022 by Mike Anderson at Citylight Center City 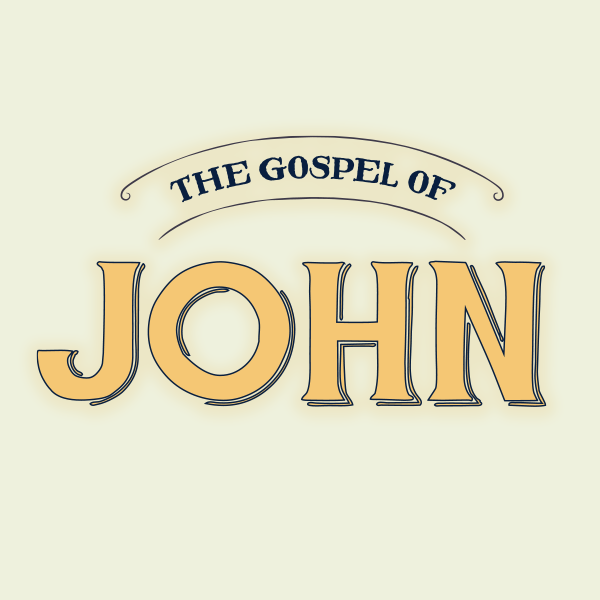 Series: The Gospel of John

We all want our lives to matter, but we often feel discouraged and stressed by the apparent lack of fruit from our best efforts. How can we bear fruit that matters and lasts? Jesus is the true vine, and it’s only as we abide in him that we bear fruit.

Expository Thoughts on the Gospel According to John, J.C. Ryle

I live on Vineyard St just a few blocks north of here, but I’m not sure why it’s called Vineyard St. There’s no vineyard anywhere near it as far as I can tell. We have vines growing on houses and fences, but they aren’t the kinds of vines that bear fruit. If you tried to eat them or make wine out of them, I don’t think you’d get very far. And if you just kept trying harder and harder to do that, you’d probably just feel more tired, disappointed, and stressed out as time went on. This can happen in our lives too. We’re running hard after a goal, we want our lives to matter, to not be wasted, to bear fruit, but we often end up feeling tired, disappointed, and stressed out. Sometimes it’s because we’re chasing after the wrong goals: We’re trying to cultivate fruit that isn’t that doesn’t matter and won’t last. Other times we may be truly trying to produce the fruit that matters and lasts, fruit for the glory of God, but find we are unable to do it. Where do we get the resources for that? What vine grows that kind of fruit? In the passage, Jesus tells us: “I am that vine.” Jesus is the true vine, so abide in Him, pray in His name, and obey His commandments.