Given on Mar 27, 2016 by Mike Anderson at Citylight Center City 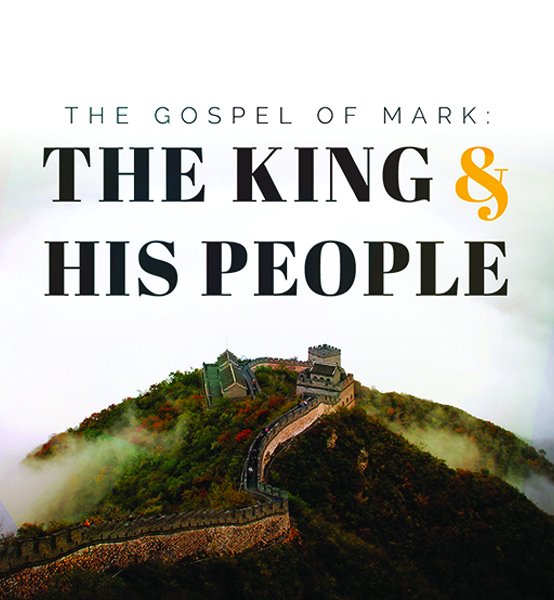 Series: The King & His People

Though Jesus had predicted He would rise from the dead, now that He’d died it appears none of His followers believed He would rise. They were just as unlikely to believe it as we today often feel, and yet somehow they ended up believing it. They were surprised by the evidence, and it left them in awe. Jesus has in fact risen, and the only reasonable response is incredible awe.

8 Reasons why I believe Jesus rose from the dead, (blog article), John Piper

The Resurrection of the Son of God, N.T. Wright